A new brochure was published by a coalition of stakeholders from Europe. It provides information on the impacts of the EU’s Clean Energy Package.  information on citizen rights to generate their own energy and the consequences for national support programmes for renewable energy. The brochure will provide you with a wideview of citizen energy in Europe. Maybe you want to share it at an event or otherwise? 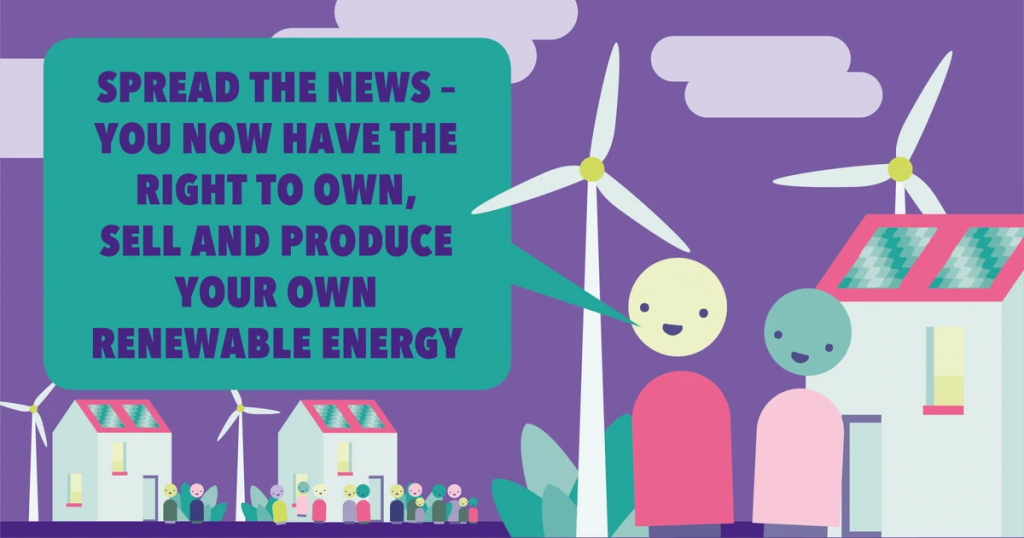 Aalto University, the Co2mmunity partner implementing the RENCOP in Helsinki, has developed a comprehensive overview on renewable heating within district heating in Helsinki. A short article on the homepage of Aalto University also provides some key points. One main component proposed is to use wind energy to power large heat pumps. Already since 2006 the biggest heat pump in the world produces 100 MW of heat under the Katri Vala Park in Helsinki. And only 10 such heat pumps could power the whole district heating system of Helsinki.

Generally speaking, it is not very efficient to use electricity for heating, as for example electric space heaters do. Especially when using electricity generated from fossil fuel the combined efficiency can be well below 30% of the original fuel source. Heat pumps however leverage the energy by taking advantage of existing temperature differentials in the environment. Therefore heat pumps can provide a multiple of the electricity invested in the form of heat and boost overall efficiency. The discussion paper by Aalto University proposes to use the heat pumps in an integrated system with wind energy, CHP plants and heat storage to provide both heat and electricity when they are needed. Surely, this would be a great step towards an integrated energy system.

A major pillar of EU climate policy has always been the transition to renewable energy. With the proposed recast of the ‘Directive on the promotion of renewable energy sources’ energy communities have come into focus for renewable energy deployment due to their numerous benefits. Energy communities, as far as they are legal entities, are to be supported so that they can compete with larger actors. Also energy self-consumption up to 30 kW of generation capacity is protected by the directive.

The text will now go back to the council for its final adoption. After being adopted there, it goes into force automatically as foreseen in the ‘Ordinary Legislative Procedure’ of the EU. This comes as part of the EU Winterpackage of 2016 that set the new climate protection goals of the EU. In June, the commission, council and parliament had already reached agreement on renewable energy, which has not been achieved in the area of energy efficiency.

One of the many projects in the heat sector already implemented in Lithuania is the renovation of an apartment building in Varena to 100% renewable heat energy and hot water supply that was completed in 2013. 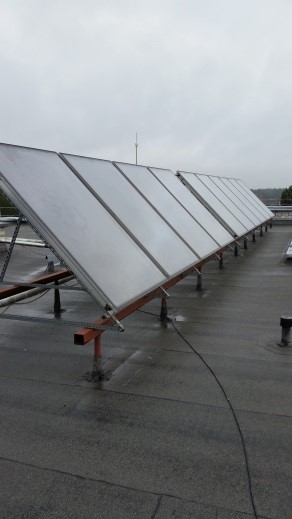 While the district heating system in Varena is already fired by biomass to a degree of 97 % the aim of the project was to prove a 100% off-grid solution is possible as well.  To cover the heating needs of the 40 apartments in the building from green sources, 7 wells were drilled to a depth of 100m and connected to a heat pump, while hot water is provided by solar collectors on the roof. The residents covered 40% of the total cost, the city and the JESSICA programme each covered another 30%. Another article on the project can be found here. 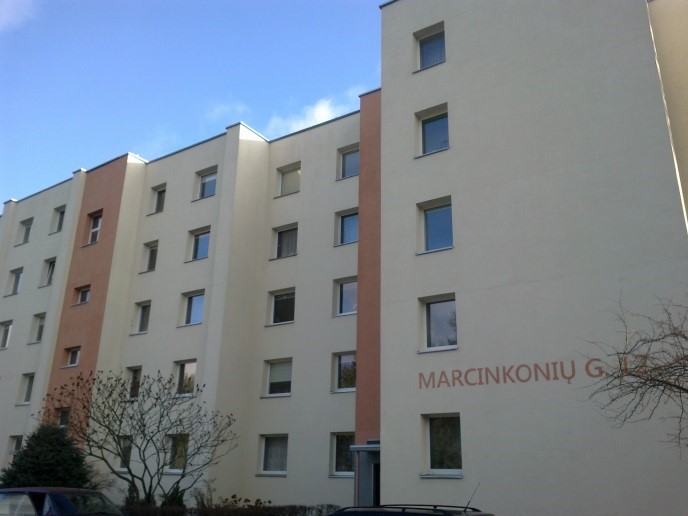 The Renewable Energy Regions Network (RENREN) was a project of the INTERREG IV C and started in 2010. One of their main outputs were policy recommendations on supporting renewable energy deployment. The document provides principles and general information on areas and topics to cover when making policy to support renewables. So if you wonder:
– how to design a  strategy, administrative processes, and certification systems,
– and how to create incentives and access to finance,
for renewable energy this might be an interesting read for you! Of course, participatory models like community energy are identified as an important option. With the RENCOP model Co2mmuntiy now establishes a promising measure for policy implementation.

Co2mmunity in a Nutshell